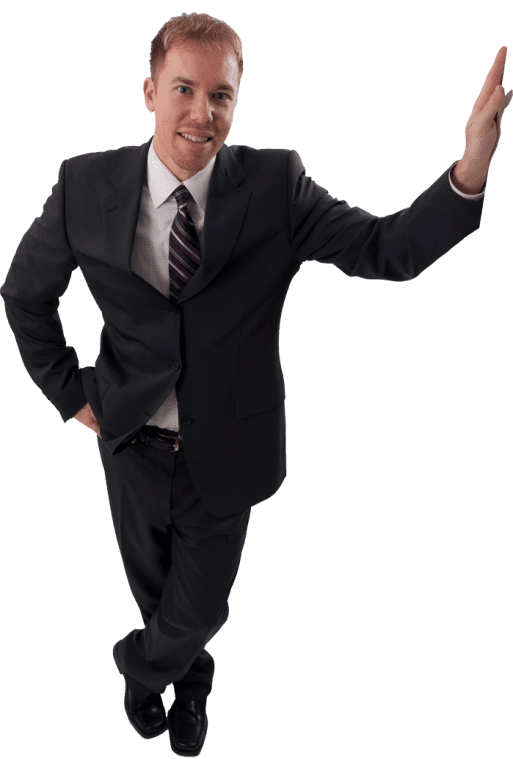 About David “The Diamond” Oswald

David Oswald is the founder of Rivers of Income, LLC and an outsourcing enthusiast who has applied this concept to all of his businesses including real estate investing, public speaking and mortgages.  With the nation’s recent growth in home based businesses, Oswald has taken the opportunity to train many people throughout the country on how to increase the amount of productive time spent versus simply being busy.  As his book, “101 Ways to Outsource Your Life and Business” explains, there are many ways to eliminate the mundane tasks from your life that prevent you from truly getting things done.

In addition to outsourcing many aspects of his life, Oswald enjoys being a real estate investor and has licenses as a life insurance producer and title insurance producer in the state of New Jersey.  He began his career in real estate as a mortgage broker and it was also during that time that he bought his first piece of property.  “I loved the mortgage industry,” he says, “but I knew that there was something about real estate that attracted me for the long run.”

Oswald began to purchase rental properties, land lots, do short term loans for others and he experimented with some creative financing.  Soon after, he started buying pre-foreclosure properties and focusing primarily on the wholesaling side of the business, working with as many as fifty to seventy properties at a time.  It was also during this period where he realized that a lot of his time was being taken away from the things that he loved to do.  Desiring to get back to doing the things he loved, Oswald decided to totally re-arrange his priorities and that was the genesis of “101 Ways to Outsource Your Life and Business.”
He now speaks on the topics of real estate and outsourcing in front of hundreds of people, does one on one mentoring for students, sells a core package of information regarding the foreclosure and short sale business and on top of that, he continues to run a very large pipeline of deals for himself.
On a personal note, David enjoys investing time in activities with his church and giving back whenever possible.  In addition, he enjoys long distance running, playing basketball and reading a few books per month.  He is in the process of writing another book on helping individuals to achieve balance in their life and businesses.  To book David at one of your events, please go to www.bookdavidoswald.com

The OUTSOURCE IT ALL System
The Most Advanced Proven System To Help You Create
All the Time You Need in Your Life…So You Can Actually Start Living!

This program is so advanced and powerful we even include personal support to help secure this time that you desire. I’ll tell you more about this later. But first let me tell you how this system came about.

It all started with my friend Sal.  Sal was a powerful salesperson who would go into Manhattan everyday and lead an entire team of salespeople while raking in thousands of dollars every single day.  He would wake up very early every morning, put on his suit and tie and put in a full day of work.

One day in late 2001, Sal called me out of the blue and said he wanted out of his current life.  He was sick of getting up early and fighting Manhattan traffic everyday. Instead, he told me that the interest rates on mortgages were getting near to record lows and that he wanted to start a mortgage company.  I knew nothing about the mortgage industry but I was very young in the business world so I stepped out in faith and said I’d help him get the company up and running. Little did I know that I was in for the ride of my life.

Within 18 months, we had grown the company from just he and I into a conglomerate of 72 people (at our peak) and I was sitting there as the Senior Vice President overseeing much of the operation.  I was making good money in the process also but I found one thing I couldn’t escape: the endless grind of working hard every single day.  See, I enjoyed some aspects of the mortgage business but I can’t say that I loved it.

Then one day, I was sitting down with one of our computer IT guys and he mentioned that he had an entire office of people over in India that were being trained on how to take a mortgage application over the phone.  I wasn’t really too interested at first until he mentioned to me that I could have a team of 15 callers over in India and I could get them between one and two dollars per hour!

Shocked, I asked him why in the world anyone would work for that price and he said that in India that was considered to be a fair wage. In fact, for some that was actually above average wage!  So I looked into a bit further and then told him that yes, I wanted to have a team of people calling for me.  It was my first real experience with outsourcing.

Long story short, the trainees in India turned out to be a goldmine and it really planted the seeds for me that I could apply the strategies of outsourcing to any sized business, even one that was a one person operation running out of a basement.  In fact, I could even outsource my personal life as well.  My worldview changed during that time and now what you see is the best of what I’ve been able to apply to any business or lifestyle!

The OUTSOURCE IT ALL System uses the very same strategies I stumbled upon years ago. They’re proven to work. I did the same in my life and created over 50 hours per month.

And they’ve done the same for others… 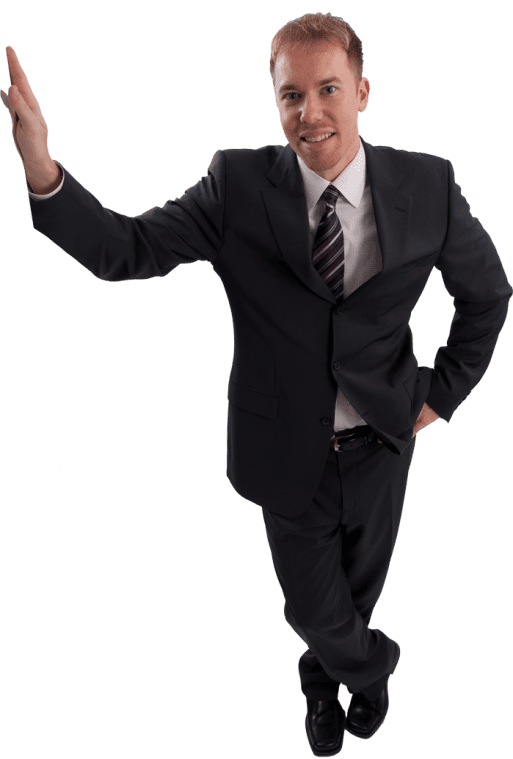 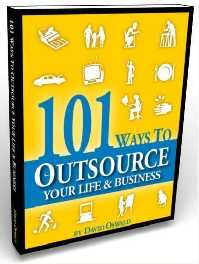 As a thank you for subscribing, we would like to give you a preview of David's Book "101 Ways to Outsource Your Life & Business."  Subscribe today.

Each and every edition is filled with valuable information that can help you succeed! Just use the signup form below.

As a thank you for subscribing, we would like to give you a preview of David's Book